PMS and Perimenopause: What You Should Know 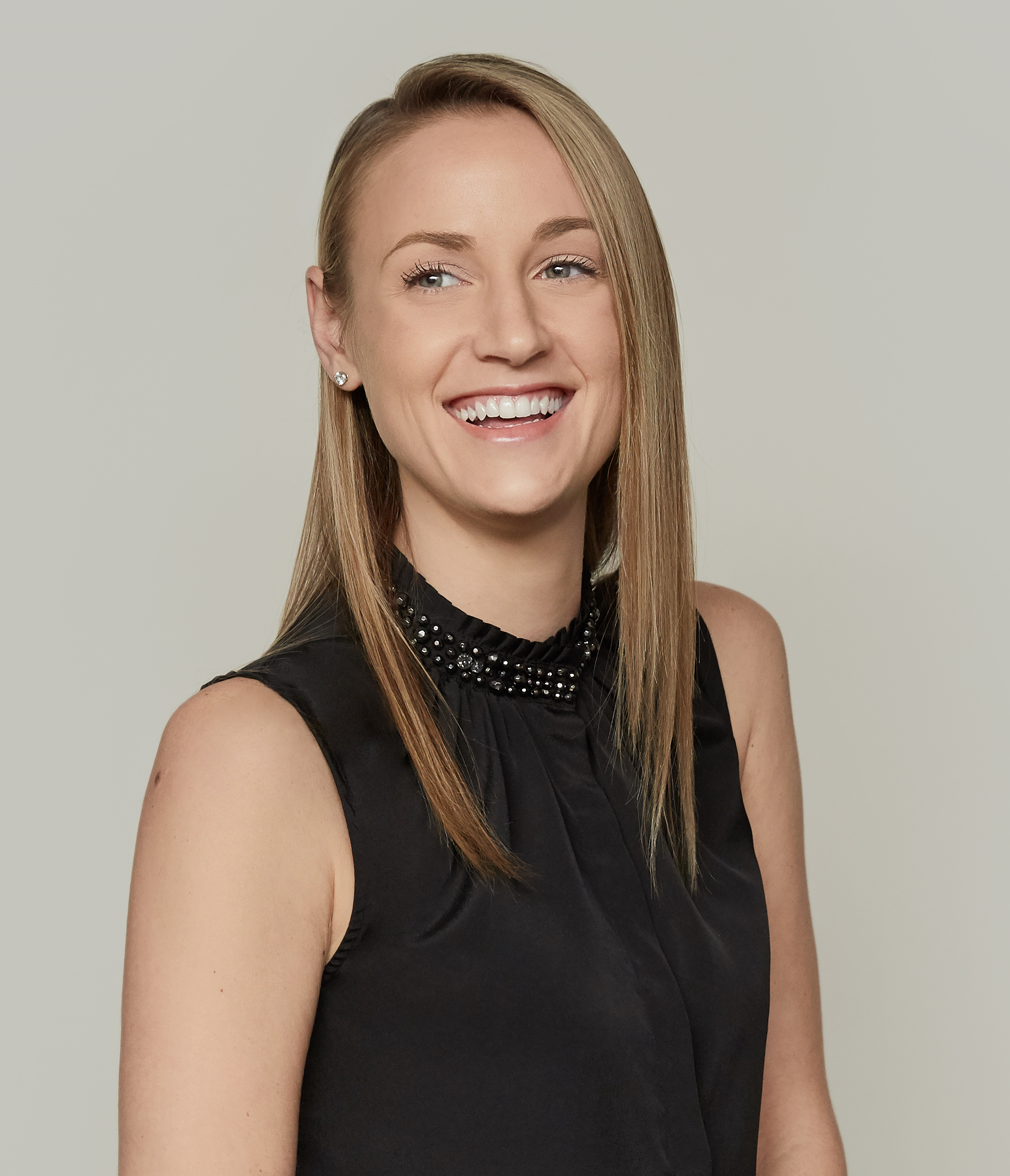 How Are PMS and Perimenopause Symptoms Different?

Women who have experienced PMS throughout their teens, 20’s and 30’s may be surprised to discover that the uncomfortable symptoms they have been coping with for years are suddenly no longer due to PMS, but are signs of perimenopause. That’s because many of the symptoms of perimenopause – backaches, breast tenderness, irritability, mood swings, bloating, brain fog and decreased libido — echo those of PMS.

However, PMS and perimenopause are different. According to Diana Hoppe, M.D., a gynecologist at Scripps Memorial Hospital Encinitas, women can usually predict when they will get their periods based on their menstrual cycles. Perimenopause, on the other hand, is linked to hormones and not a typical 28-day cycle.  As a result, it can be annoyingly erratic.

Another difference is when the cycles of PMS and perimenopause begin. Most young women get their first period between the ages of 11 and 13, but the range can extend from as young as nine, to 16. It’s at this time that PMS symptoms can begin. According to the American College of Obstetricians and Gynecologists, 85 percent of women experience at least one PMS symptom per month. In the case of teenagers, many experience mood swings, irritability and anxiety, which is often attributed to changing hormones and their stage of emotional and physical development. However, mood swings and feeling down may stem from PMS. Many women in their 20’s, 30’s and early 40’s may also feel they are on an emotional rollercoaster right before their periods begin.

Whereas PMS starts at a young age, perimenopause begins later in life. According to the Mayo Clinic, perimenopause, which means “around menopause,” refers to the stage in a women’s life when she naturally transitions to menopause, marking the end of reproductive years.  It typically occurs between the ages of 45 and 55.

Since the symptoms of PMS and perimenopause are similar, how can you tell which stage you are in? Let’s compare:

Most women continue to get their periods during perimenopause, but their cycles may become inconsistent. In some cases, your period, which averaged between five to seven days, now only lasts two to three days. You may get your period again in two to three weeks, instead of following your usual 28-day pattern. You may even miss your period for a month or two, and then have it return on a more regular schedule. The bottom line is that it can be very unpredictable, and that goes for timing, as well as the heaviness of your blood flow.

Although many of these changes are a normal part of life, there are safe and effective non-hormonal supplements that can help to minimize symptoms such as irritability and mood swings. Be sure to talk to your doctor first to determine the best steps for you.