Antidepressants and Sexual Side Effects in Women: Yes, It’s A Thing 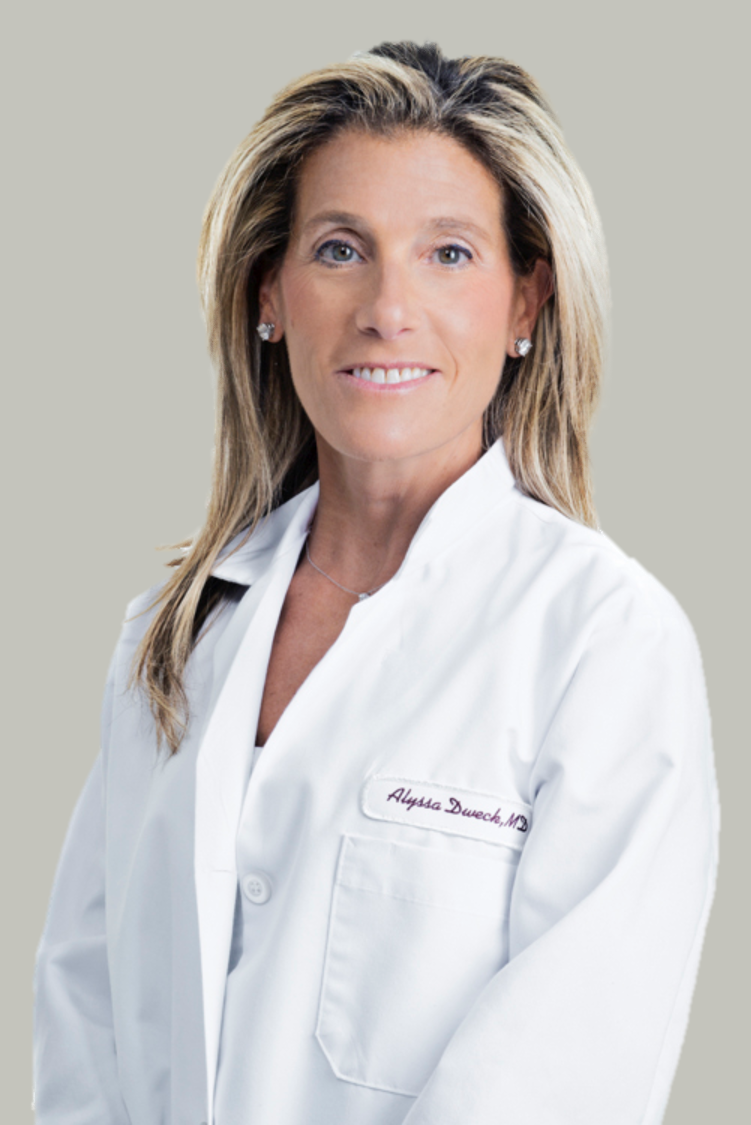 Want to print this article for later? Click here.

It’s a common complaint I hear from patients who are currently taking an antidepressant; frustrating sexual side effects. These often can include a loss of desire, not being able to become physically aroused by sexual stimulation or, experiencing anorgasmia, the inability to achieve orgasm. Many women who are prescribed antidepressants, including SSRIs, can experience negative impacts on their sex drive, performance, satisfaction, or all the above. These disruptive side effects are often related to both the specific medication being used as well as the individual person’s unique metabolism and genetic makeup.

Let’s start out with some interesting statistics about antidepressant use from the Centers for Disease Control and Prevention (CDC): a recent report suggests that from 2015 -2018, 13.3% of adults over the age of 18 used antidepressants in the past 30 days. Across the board, use was twice as high in women (17.7%) than men (8.4%) and the percentage of use increased with age, hovering at 19% in women over age 60.1

This highlights what we already know: depression significantly affects menopausal women. Women in this phase of life often take antidepressants.  Consider the current pandemic and its effect on both mental health and well-being; a steep rise in antidepressant use is likely upon us.

What Are Antidepressants and How Do They Work?

There are many types of antidepressants.  The more commonly used SSRIs (selective serotonin reuptake inhibitors) work by increasing serotonin levels in the brain, which can help combat depression.  Serotonin is a neurotransmitter, a chemical in the brain which plays a crucial role in moderating mood and happiness. SSRIs help to maintain optimal levels of serotonin and are often the first line medication choice to treat depression. Common SSRIs include:

Sexual Side Effects of Antidepressants

Although it is poorly understood exactly how SSRIs and SNRIs negatively impact sexual function, theories suggest they affect the complex interaction of neurotransmitters and hormones, such as serotonin, norepinephrine, dopamine and testosterone. Secondary effects of SSRIs may also include reduction of nitric oxide levels in the blood. Nitric oxide is known to play an important role in the dilation of blood vessels, which contributes to genital engorgement during the female sexual response.

Supplements, such as Ristela®, work to increase blood flow to the genitals.* Review the encouraging results of Ristela’s impact on sexual satisfaction in women taking antidepressants, here.

Depending on the study, sexual side effects can occur in anywhere from 15-80% of patients taking them.2  Although there is extensive evidence that antidepressants do cause sexual dysfunction in both men and women, estimating the exact prevalence in each group is still difficult.3 In reality, a general estimate of up to 50% of patients treated with SSRIs can struggle with one or more of the above-mentioned sexual side effects.

SSRIs and SNRIs may also worsen pre-existing sexual difficulties or cause new dysfunction. One study published in Psychiatric Annals reported sexual dysfunction in 45% of people with untreated depression and in 63% of those who are treated with antidepressants, suggesting medication may increase the potential for sexual side effects.4 This can also include low libido.

Tying sexual side effects to antidepressants is tricky. Many women who are depressed are already suffering with sexual complaints, including low sex drive, before prescription treatment begins. Some women with depression also do not report trouble with sexual function from the onset, which can cause statistics to be skewed. Practitioners should assess sexual function prior to administering antidepressant medications to help tease out any existing concerns.

Are There Any Antidepressants That Have Less Risk for Sexual Side Effects?

The good news is there are options. Bupropion (Wellbutrin) has been shown to affect both norepinephrine and dopamine levels in the brain and is thus considered a more “prosexual” option for treating depression. Dopamine is known as the pleasure and reward neurotransmitter in the brain. Bupropion can be prescribed either alone or in combination with other antidepressants for women who are concerned about experiencing sexual side effects.

Who is Most at Risk for Sexual Side Effects?

In general, it’s important to note that sexual function may diminish with age. That said, the frequency and severity of sexual side effects caused by antidepressants can be due to multiple contributing factors.

Women with chronic illness, particularly conditions that negatively impact blood flow, may be more at risk for experiencing vaginal dryness and painful intercourse. Poor blood flow affects the natural lubrication and elasticity of vaginal tissues.  This lack of lubrication can lead to dryness, which is often the root of painful sex in women. Increased pain during intercourse can then negatively impact sex drive, creating a frustrating cycle of symptoms which is only made worse with antidepressant use.

Menopausal women may also be at higher risk for sexual dysfunction while on antidepressants. Some women become less interested in sex during menopause: they are physically uncomfortable, dealing with symptoms such as hot flashes, or they’re just too tired to engage due to interrupted sleep. Weight gain, due to slower metabolism, also plagues many menopausal women. If one doesn’t feel sexy, she may not feel sexual. Diminished hormones may also be associated with worsening depression.  Adding an antidepressant may be the icing on the cake for decreased arousal, diminished sexual drive or anorgasmia.

How to Manage the Sexual Side Effects of Antidepressants

In many cases, a watch-and-wait approach works.  In other words, side effects may diminish over time. Alternatively, dosing can be decreased, or timing of administration can be altered to allow for improved sexual function. Occasionally, an alternate or additional medication (such as bupropion) will be prescribed, as mentioned.  Therapy and counseling are treatment options that, combined with medication, may allow for lower dosing, over time. Altering the sexual repertoire and adding novelty may also help to minimize or overcome medication side effects.

In the vast majority of cases, sexual side effects from antidepressants will resolve spontaneously upon discontinuation of medication.

Antidepressants may be a game changer to enhance quality of life for women dealing with depression. Unwanted sexual side effects can be recognized, appreciated and managed with appropriate planning, care and patience. Remember to always talk to your doctor about any questions, concerns or symptoms. We’re here to help!

it’s important to note that sexual function may diminish with age. That said, the frequency and severity of sexual side effects caused by antidepressants can be due to multiple contributing factors yellowstone merchandise