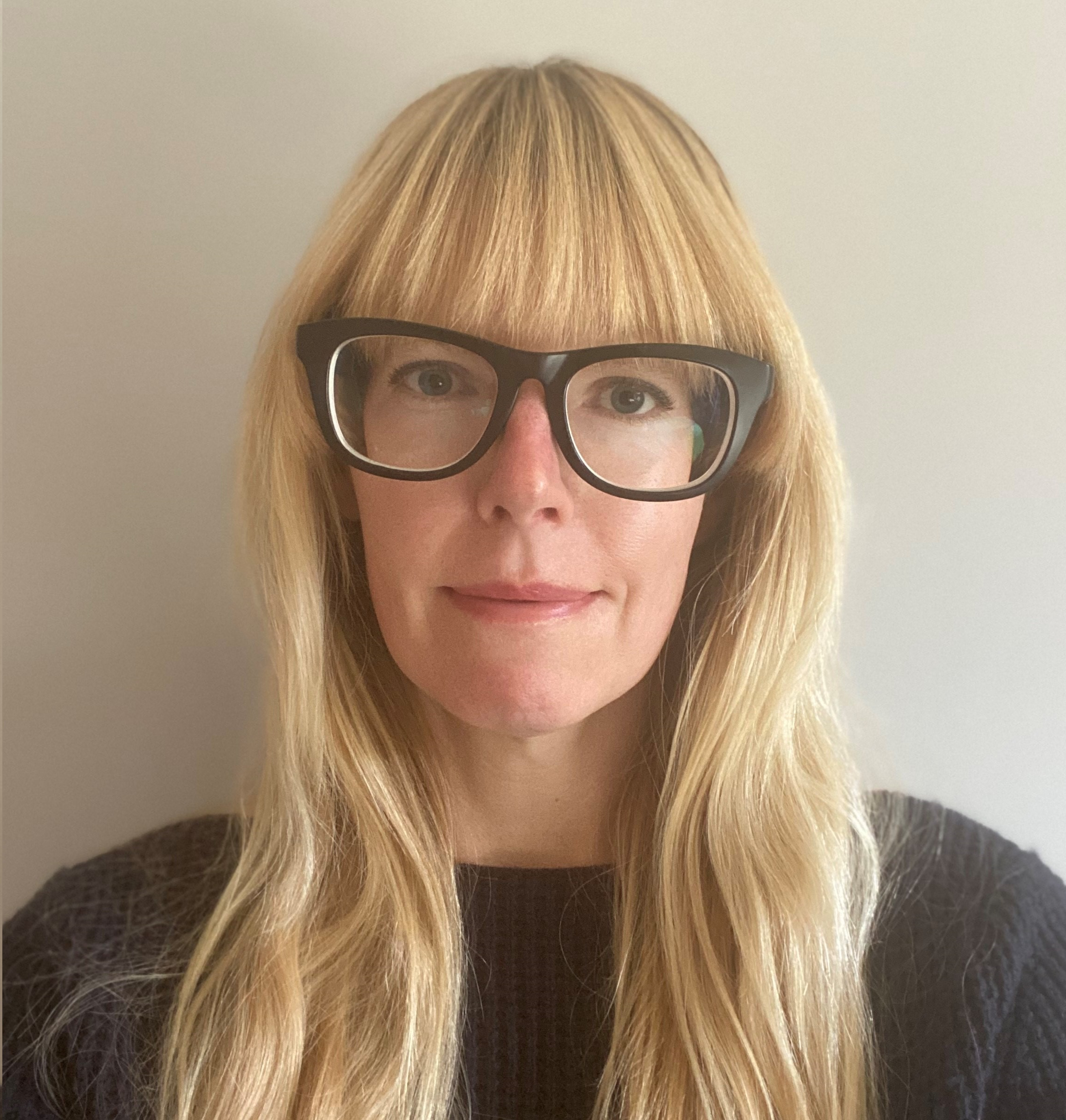 Do you look forward to unwinding with a glass of wine after a long day? Or maybe you enjoy celebrating the holidays with a cup or two of good cheer? You’re not the only one. Nearly half of all women in the United States report drinking alcohol in the last 30 days.1

Drinking alcohol impacts your hormone levels in different ways throughout your adult life, including during perimenopause. These effects can be positive or negative, depending on your age and how much you drink. Because alcohol can interfere with the body’s hormone system, it also has the potential to negatively impact other areas of the body, such as blood sugar levels, calcium metabolism and bone structure. When it comes to the impact of drinking alcohol specifically in perimenopausal women, there are direct correlations.

An alcohol induced bump in estrogen may actually be a good thing, since decreased levels of the hormone are associated with common perimenopause symptoms like hot flashes and night sweats.2

According to Bonafide Chief Medical Officer, Dr. Alyssa Dweck, “Not only are women typically smaller in size than men, but they also metabolize alcohol differently.  Women, by nature, have less alcohol dehydrogenase, an enzyme that helps metabolize alcohol in the body. This is especially true in perimenopausal women.” She continues, “Anecdotally, alcohol can be considered a trigger for hot flashes for some and is known to disrupt sleep in many. Cognition and memory might be affected with use as well. Alcohol is also calorie-dense, adding to the struggle with weight control during menopause.”

If it seems like you can’t drink as much as you used to without feeling it, you may be experiencing the natural lowering of your alcohol tolerance that comes along with aging, which can continue to evolve into an alcohol intolerance during perimenopause and beyond.  As you get older, it becomes harder for your body to metabolize alcohol. This means if you drink alcohol during perimenopause, it can potentially stay in your system longer, and you may feel its effects more strongly and for longer durations. An additional contributor to slower metabolization of alcohol is your cartilage and tendons, which slowly start to lose water as you age. Why does this matter? The less water present in your body, the less there is to dilute alcohol in your system and combat its negative side effects.

Although drinking alcohol during perimenopause may provide a feeling of temporary relief for some women, it’s unfortunately not the case for everyone.  Again, this depends on how much you drink, and what you drink, with any potential benefits linked only to moderate consumption. According to the North American Menopause Society (NAMS), drinking outside of moderation can become problematic. NAMS goes on to cite The National Institute on Alcohol Abuse and Alcoholism, defining moderate drinking as no more than seven drinks a week, and no more than three drinks in any single day. Drinking more than the recommended amount of alcohol may negatively impact a number of perimenopause symptoms.

Alcohol and Hot Flashes During Perimenopause

Some research has determined a link between alcohol and perimenopause hot flashes, as well as night sweats. In one study that included nearly 300 women aged 45 to 55, daily alcohol consumption significantly increased the risk of hot flashes and night sweats.3 This may be because drinking alcohol raises your internal body temperature, causing you to feel warmer.

Alcohol and Mood During Perimenopause

Changing hormone levels during perimenopause can wreak havoc on your mood, and alcohol may make your perimenopause symptoms and overall mental state, worse. Women often experience new or more severe symptoms of anxiety and depression during perimenopause, and drinking alcohol can intensify these symptoms. Alcohol is a depressant, so the lift you get from a glass of wine can ultimately cause you to feel even lower in the long run.

Alcohol and Brain Fog During Perimenopause

Many perimenopausal women may experience brain fog, that fuzzy-headed feeling that makes it hard to focus. Consuming alcohol could make things feel even foggier. If you’ve ever struggled to concentrate at work during perimenopause after one too many cocktails the night before, you know that alcohol can take a toll on your ability to think clearly. Even moderate drinking is linked to pathological changes in the brain, including impaired memory and decision-making.4

Giving Up Alcohol in Perimenopause

When considering how to support your body during perimenopause, start with what’s on your plate. Certain nutrients can be very helpful for relieving physical and emotional symptoms of perimenopause. A whole food diet, such as the Mediterranean Diet, that includes a variety of fresh veggies and fruit can provide your body with the fuel it needs to stay balanced.

Even the healthiest of eaters can still struggle with nutritional gaps and may benefit from an extra nutritional boost during perimenopause. You could consider adding in dietary supplements as an alternative to alcohol for finding relief from some of your perimenopause symptoms.

The combination of nutrients found in SerenolTM is designed to help ease the emotional symptoms of PMS, such as mood swings and irritability.* Learn more.

Just 30 minutes of moderate physical activity has been shown to reduce anxiety and depression while boosting your mood and improving cognitive function.5 It can also help you manage perimenopausal weight gain. Try replacing your evening glass of red wine during perimenopause, with a brisk 10-minute walk at least three times a week, to start.

If you rely on a drink before bed to help you sleep, try switching up your evening routine. Taking steps like keeping your bedroom cool and dark, going to bed at the same time every night and putting down your phone half an hour before bedtime can help you drift off to dreamland without alcohol. Top 4 Exercises for Women During Menopause

Top 4 Exercises for Women During Menopause How Do Menopause and Stress Affect Your Skin?

How Do Menopause and Stress Affect Your Skin?

04.14.2022
* These statements have not been evaluated by the Food and Drug Administration. This product is not intended to diagnose, treat, cure, or prevent any disease.