The Last Hurrah: My Last Period Before Menopause 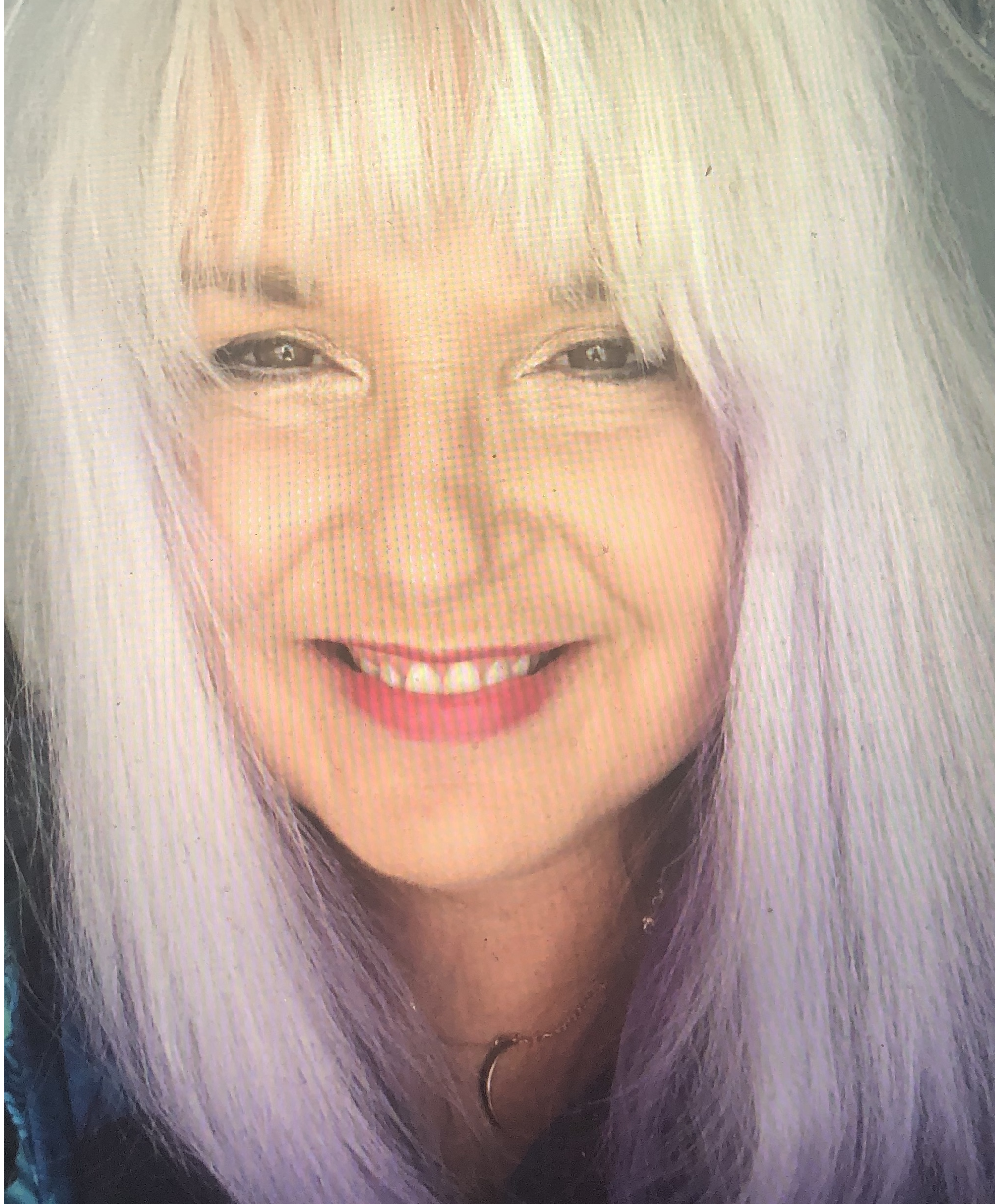 I was so excited to get my first period when I was in middle school; I was finally a woman! But after 33 years of spending a small fortune on bulky feminine products and tying jackets around my waist to hide the unmistakable red blot in the crotch of my pants, I was ready for it to end. Despite those mishaps, I was one of the lucky women who had a predictable period that showed up like clockwork every 28 days, until after my fifty-first birthday when it suddenly just...stopped.

The only other time that had happened was when I was pregnant. I was terrified that I was carrying a late-in-life baby and feared that I would end up on the cover of The National Enquirer: "FIFTY-ONE-YEAR-OLD WOMAN GIVES BIRTH TO TRIPLETS – CLAIMS SHE NEVER KNEW SHE WAS PREGNANT!"  Of course, the pregnancy test came back negative, and only then did I consider that I might be on the brink of menopause.

The strange thing was that my menstrual symptoms did not stop during this weird, phantom period time. In fact, they still appeared regularly for months – but without the blood. I broke out in pimples, experienced painful bloating and had the worst gas. I also experienced Jekyll and Hyde-level mood swings that had me sobbing over Hallmark commercials.

These symptoms became more intense the longer I went without a period. I was bone-tired every day and extremely irritable. The numbers on the bathroom scale also changed – all I had to do was look at a slice of cake, and I'd gain five pounds. My weight continued to increase over the next few months.

Despite still having the usual symptoms that accompanied my menstruation, I went six months period-free. Rejoicing in this new freedom, I cleared my cabinets of all period products and started carrying cute little purses instead of the bulky totes that once held my arsenal of tampons, pads and liners.

All was well until I attended an outdoor festival on a hot Florida day and suddenly felt a dampness in my pants. I squeezed into a smelly, cramped port-a-potty, and there it was – my period, back again.  What followed was a horrible, heavy period that lasted for 10 days, accompanied by searing cramps and a constant backache that left me sleeping with a pillow between my knees. It drained me of all energy and enthusiasm – even chocolate did nothing to lighten my foul mood. Once the period finally ended, I held onto a box of tampons, just in case.

Several months passed again without another period. The premenstrual acne disappeared but was replaced by a new symptom: hot flashes and night sweats. My doctor confirmed what I'd already suspected – I was in full-on perimenopause.

My daughter's college graduation came up later that spring, and I was so excited to get out of town for a few days and see my girl receive her diploma. The suitcases were loaded into the car, my husband impatient as I dashed around the house to make sure I hadn't forgotten anything. I took a quick trip to the bathroom one more time before leaving, and there it was again: a red stain seeping into my underwear. This time, I was prepared – I dusted off the box of tampons and tossed them into the car. My period was not going to stop me from my vacation!

Thankfully, that period ended up being very brief, with minor bleeding and no cramping. I was so busy over the weekend that I didn't have time to give it much thought, but I remember hoping that it would be the last time I had to deal with the messiness of menstruation.

I never got my period again after that episode, and it was a tremendous relief. No more accidents, no more bloating or cramping or acne. No more scheduling my calendar around menstruation due dates.

I never viewed the cessation of my period as the loss of my youth or minimization of my femininity. Instead, I embraced the changes in my body and looked forward to entering a whole new phase of womanhood and freedom.

Recently, when my daughter was visiting, her period arrived unexpectedly. She asked if I had any tampons, so I dusted off that old box once more. Handing her the tampons felt like I was passing down the baton to a new generation. "Keep them," I said. "I won't be needing tampons again."

Nowadays, the only dates circled on my calendar are for birthdays, holidays, or vacation times. I'm living my life to the fullest, one period-free day at a time.