You’ve Lost That Lovin’ Feelin’...But Is It Gone For Good? 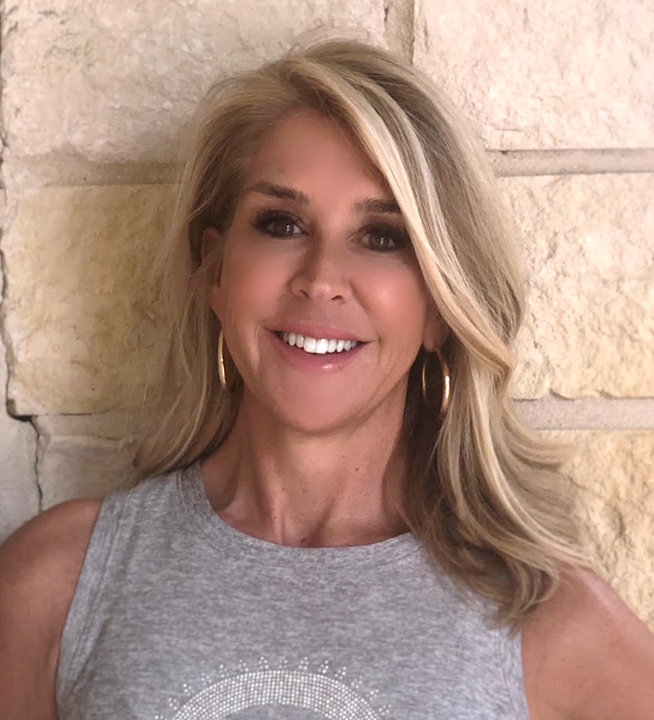 If you were a Sex in the City fan, you may remember the episode where the sexually adventurous Samantha, “loses her orgasm,” and falls into a funk as she begins to imagine that she will never again feel sexually fulfilled. If you have not seen the episode—Google it---it’s hilarious! But in real life, losing your orgasm, or your desire to even have one isn’t quite as funny.

It wasn’t until recently that women were comfortable talking about their sex lives (or lack thereof)—even with their doctors. When it comes to menopause in particular, many women would rather suffer in silence than seek relief from symptoms like painful intercourse, vaginal dryness, and a waning sex drive.  But thanks to the aforementioned HBO series, as well as books like “50 Shades of Gray,” women are not only talking about it, but they are also no longer content to give up a fulfilling sex life just because their bodies are aging.

How to Increase Sex Drive During and After Menopause

Decreases in estrogen and testosterone that occur as a result of menopause play a major role in the way a woman’s body responds to sex. But beyond that, there are other factors that can come into play, such as the way women view their physically changing bodies, the status of their relationship with a spouse or significant other, or the belief that once they hit midlife, they are no longer sexually desirable.

So, what can women do to bring back that lovin’ feelin’? Here are five suggestions for getting a midlife sex life back on track. Ristela® is a powerful, plant-based supplement that helps to increase both physical arousal and orgasm in women during sexual activity.*

There is no reason a woman shouldn’t enjoy an active and satisfying sex life during and after menopause. The most important thing to remember is this: there is nothing sexier than a confident woman who knows and embraces who she is, regardless of her age.